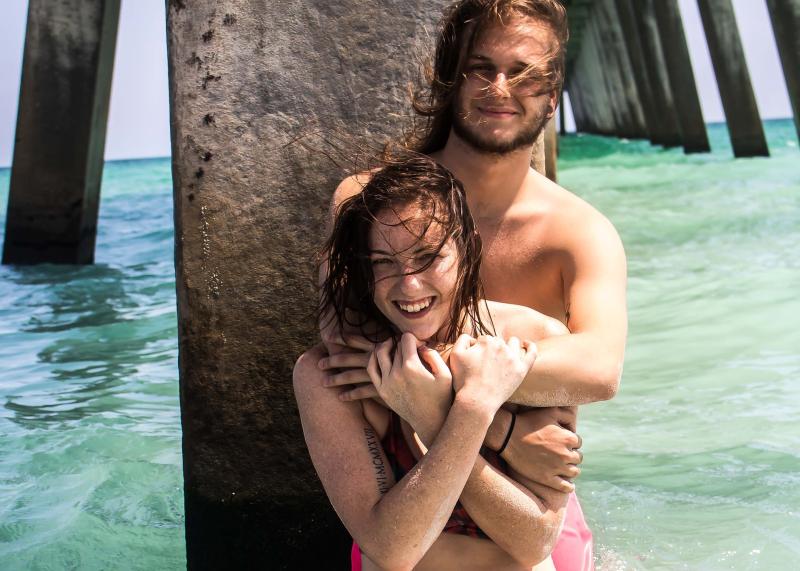 When was the last time you saw a romantic film which told a story of two people meeting, falling in love and being happy? Just like that. There’s always got to be a complication. Take one of my favourite romantic comedies which didn’t get the popularity it deserved, “Only You”. The characters played by Marisa Tomei and Robert Downey Jr chase one another through Italy until they finally decide they can’t be apart. They have great sex because there is the excitement of something new and adventurous going on.

Have you ever thought why these movies tell such stories? I think it’s because the producers think the audience will say it’s boring and won’t sell. And they have a point. We humans have a knack for drama. We believe that only lovers who have had to overcome obstacles are worthy of everlasting love. And we take these convictions into our bedrooms.

I believe that the modern crisis of sexless marriages and people splitting up because they aren’t having hot sex anymore has a lot to do with the belief that sexual life of a couple gets worse the longer they are together. I think this is a self-fulfilling prophecy. We are led to believe sex has got to get worse and our satisfaction begins to plummet. Media and Hollywood have brainwashed us to think that good sex is only teenage-level excitement, hot and kinky sex.

We look at the statistics of how often people have sex instead of asking them more detailed questions about their satisfaction and what it means to them.

So what to do if you’re in a long-term relationship and want to enjoy sex again? Start with your head and check your convictions. And then make it your mission to patiently find what your new definition of good sex. It’s not mission:impossible but it takes courage. You may need to admit to yourself and your partner that you only need sex once a month. Or that you don’t need intercourse at all for now or in the foreseeable future. Remember that you’re in this together and take the time to lovingly rearrange your bedroom life so that you are both having good enough sex. Just that. Even if it’s boring. Don’t worry, no one’s going to make a movie about it. Or maybe they will?